The entire Let's Play Sports rulebook is available for players and coaches to view or download as an .PDF file.

These rules are the standard for all Let's Play facilities. 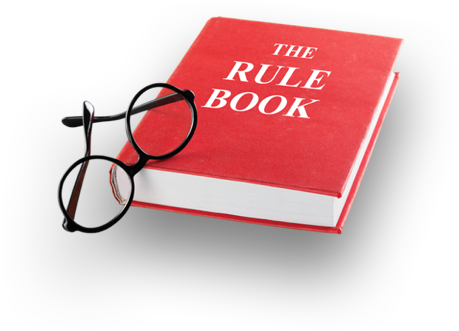