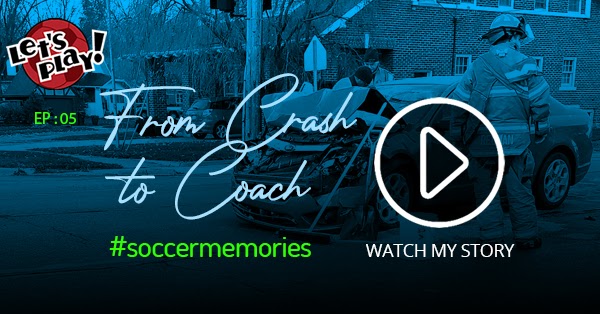 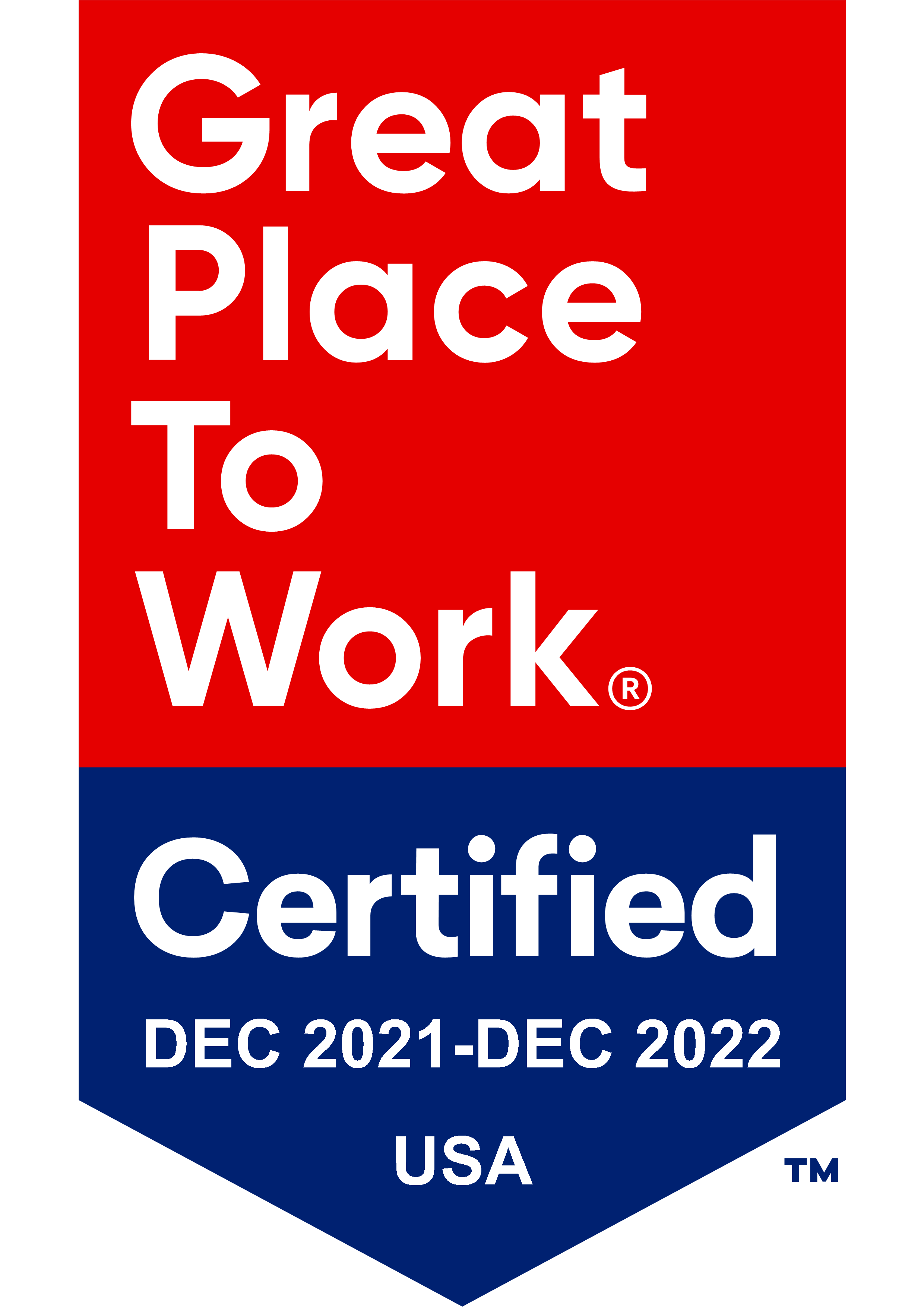 Deposits:  a $100 deposit is required for all adult teams with your registration. The remainder of your teams balance must be paid in full before your first game. If a team’s fees are not paid in full before the first game they will be expelled from the league and their deposit forfeited.

Referee Fees:  Each team needs $10 youth, $12.00 womens and coed, and $15 for mens leagues cash for the officials.  This cannot be included in your league fee as they are scheduled independently to the arena. Please have exact change. This is due at the beginning of the game.

Game Conflicts:  One request per team is allowed. Any team not able to make their scheduled game time due to a further conflict will forfeit that game. No exceptions and No make-up Games.

Forfeits:  If a team forfeits twice for any reason in a season they will be subject to immediate removal from the league and or will not be invited back the following season. In the case of a voluntary forfeit or forfeit for insufficient players, both teams are still required to pay the referee's fees. If only one team shows they are required to pay their team ref fee to get credit for the win. Refs are paid/employed by the teams. Let's Play does not pay the refs in the event of a forfeit because they are employed by the individual teams not Lets Play.

Check in:  All players playing in the adult leagues must be 18 years of age or older. All waivers are done online.  Please have your players to the arena 20-30 minutes before the 1st game. Each player must show a ID and have a web waiver entered before they will be allowed to play. No ID = No play. We will then take their picture and print player passes.

League availability: All teams currently playing in each league have the first right of refusal for spots in the next season. If a league is full, spots for new teams are created by existing teams dropping out of that particular league.